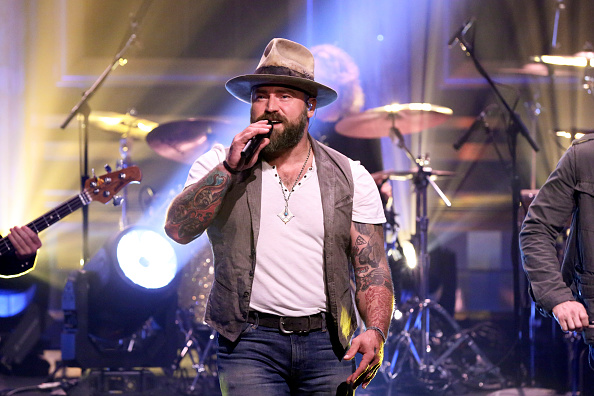 Exploding toasters, skateboarding wipeouts, treadmill accidents, and collapsing diving boards: Those are the kinds of epic internet fails you can watch in Zac Brown Band’s official music video for “The Woods.” The hilarious, three-minute clip contains nothing but found footage highlighting some of humankind’s dumbest moments.

“I’m a fan of fails and people who just go for it, even if they stumble along the way,” Brown says in a statement about the visual. “It’s a reminder to bust your a** when reaching for new, great things, because epic fails only come if you’re doing something truly epic.” “The Woods” is the lead track off ZBB’s 2019 album, The Owl.