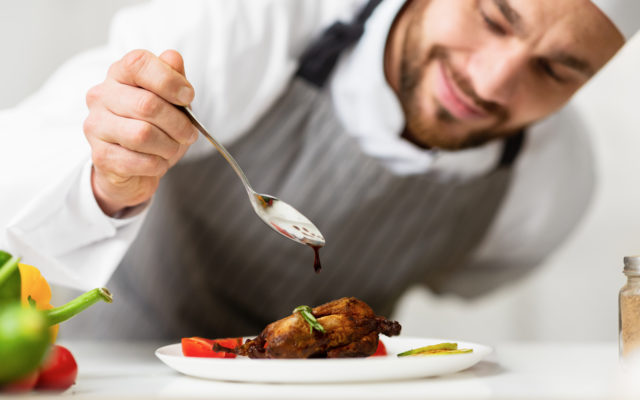 In London From Baltic Avenue to Boardwalk, fans of Monopoly might want to pack their bags and head to London. A new restaurant called The Top Hat is modeled after the famous board game. Classic Monopoly first hit store shelves in 1935 and has since spawned different versions including Disney Monopoly and the TV show Friends Monopoly. This specific restaurant is based mainly on the London edition of Monopoly with its Piccadilly and Pall Mall squares along with fish and chips on the menu. Is the original Monopoly the best board game of all-time? What was your favorite board game growing up?