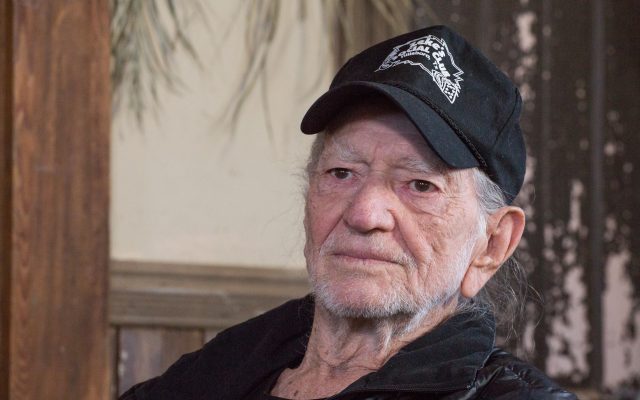 SPICEWOOD, TEXAS - APRIL 13: Willie Nelson discusses his new album 'Ride Me Back Home' during a taping for SiriusXM’s Willie’s Roadhouse Channel at Luck Ranch on April 13, 2019 in Spicewood, Texas. (Photo by Rick Kern/Getty Images for SiriusXM)

Willie Nelson has released his 71st studio album. The album pays homage to Frank Sinatra. This is the second time he has paid homage to Frank. Songs on the album include, Learnin The Blues, Luck Be A Lady, In The Wee Small Hours of Morning. The 11 track album is available now on all digital platforms. Friday is the day artist release new songs and new albums. What are you looking forward to listening to?