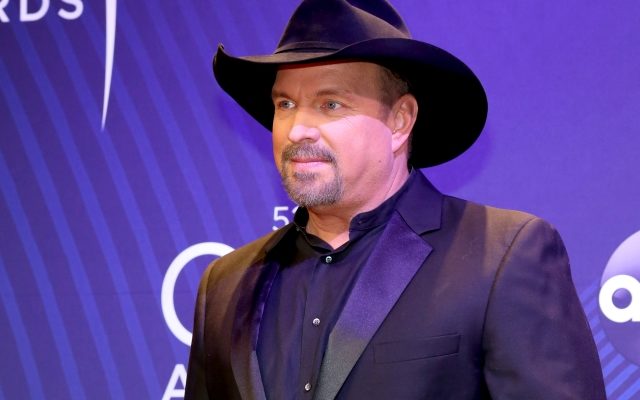 Country music couple, Trisha Yearwood and Garth Brooks, said they are open to hosting their own talk show under one condition. Yearwood said, “The one caveat for me is it would have to be in Nashville”.  The couple recently appeared as guest hosts on “The Ellen DeGeneres” show and Yearwood has her own Food Network show, “Trisha’s Southern Kitchen”.  She said that it’s important for her to be able to go home after filming the show and that they’re open to the possibility of a show, but it would have to be on location in Nashville. Would you like to see Trisha and Garth get their own talk show? How do you think their show would differ from the other talk shows?