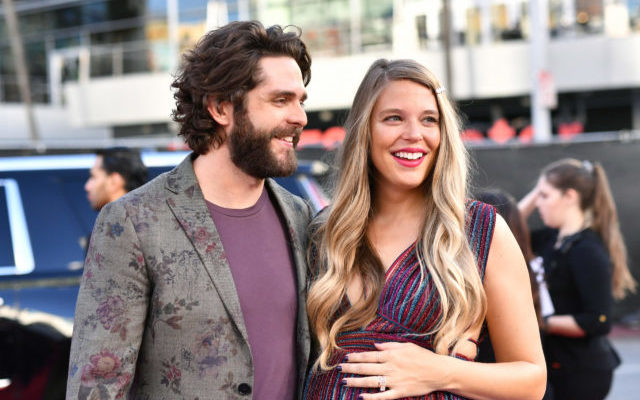 Country singer and songwriter Rhett Akins, father of Thomas Rhett, shared some happy news on Wednesday at a party for Brantley Gilbert and Lindsay Ell: He and his wife Sonia are expecting a baby boy in March, The Boot reports. It just so happens that Thomas and his wife are also expecting a daughter in February.

Akins joked to the crowd Wednesday, that Rhett was going to get a new baby and a new sibling, all within the span of just a few weeks. Wednesday’s party was in honor of Gilbert and Ell’s hit duet “What Happens in a Small Town,” which was co-written by Akins. The 50-year-old Akins married his longtime girlfriend Sonia in 2017, and in addition to his country star son, he has a 27-year-old daughter Kasey Lee Akins.