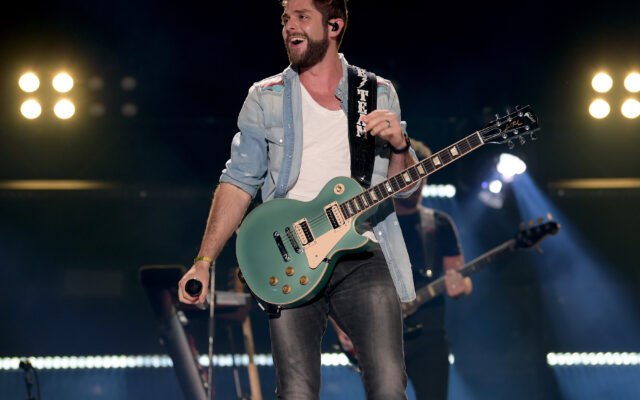 Thomas Rhett recently revealed a ‘crazy’ moment he had with George Strait that defined him as ‘The King’. Thomas said, “I would say it was like three years ago. We were at the ACM Honors event here in Nashville.” He continued, “There were a few of us new artists but mostly it was icons, and they wanted to do a big group picture. And so, I was literally sitting next to Alan Jackson and George Strait was behind me, and Dolly Parton was on the other side of me.” He added, “I was like, ‘This is wild,’ you know because I had never met George.”  Rhett continued, “I went up to introduce myself, and he said, I can’t even remember what he said, but it wasn’t a lot. It was very brief, and uh, I was just like, ‘Man, this is the king,’ you know? It was pretty wild to get to meet George in person.” Have you ever met your favorite artist? Was the interaction exciting or disappointing?