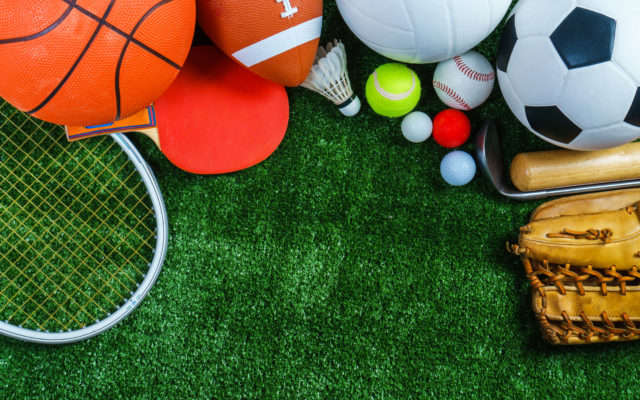 While the sports world is adjusting to the pandemic, Forbes proves that some teams are as valuable as ever with their list of the world’s most valuable sports franchises. The Dallas Cowboy’s top Forbes’ list with a $5.5 billion value, edging ahead the number 2 New York Yankees, who are valued at $5 billion. The Nicks are in at number 3 on Forbes’ list as the NBA’s most valuable team at $4.6 billion with the Lakers taking the number 4 spot at $4.6 billion.  The Golden State Warriors are not far behind, taking the fifth spot with a $4.3 billion value for 2020. Both the NFL and NBA took three spots in the top ten; soccer took three and the MLB took one spot on the most valuable list. Are you surprised that the Knicks are more valuable than the Lakers?  Why are the Dallas Cowboys so valuable?