During Sunday night’s Super Bowl LIV, there were plenty of ads vying for viewer attention.  Here’s some of the top trending ads from the game.  Which one was YOUR favorite?

Planters’ revelatory “Tribute” provided a surprising conclusion to the death of Mr. Peanut.

Google attempted to pull heartstrings with a spot called “Loretta,” about a man looking to go down memory lane about his wife.

Martin Scorsese is inexplicably friends with Jonah Hill in the Coca-Cola Energy spot.

Another odd couple, Lil Nas X and Sam Elliott, have a dance-off over Doritos.

Ellen DeGeneres and wife Portia de Rossi explored what everyone did before Alexa was around.

John Legend and Chrissy Teigen tried to introduce the idea of new luxury for the new Genesis SUV.

And Bill Murray starred in a Groundhog Day quasi-sequel as he learned to love living the same day over and over thanks to his new Jeep.

This Guinness World Record Is CRAZY

Naomi Judd’s public memorial service will be televised on CMT 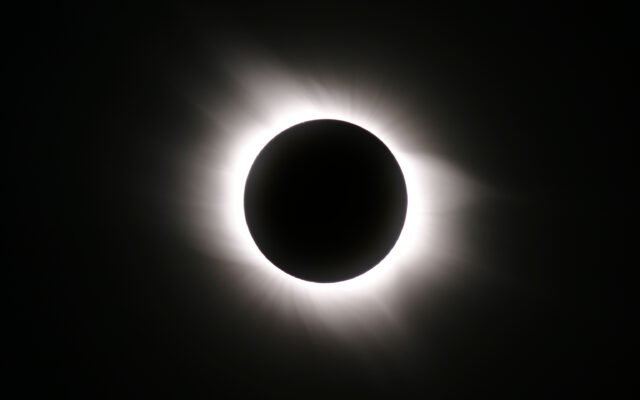 How To Watch This Weekend’s Total Blood Moon Eclipse