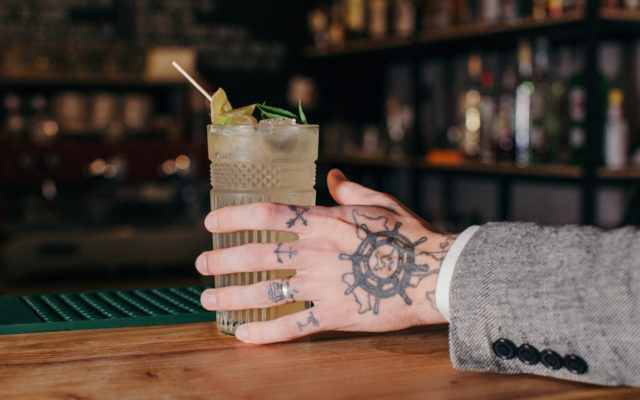 Despite a spike in sales of exercise equipment, a new study reveals Americans have actually exercised less since the pandemic began. In fact, the study – conducted by UCLA researchers – found most Americans consumed more alcohol and smoked more cigarettes over the past 18 months. U.S. alcohol consumption is up by 23 percent, while cigarette smoking has climbed 9 percent, according to the study. Meanwhile, the amount of exercise dropped by nearly a third, while Americans are spending 60 percent more time sitting at their computers, researchers say. Other countries have seen similar rises during the pandemic, according to the study. Have you developed any bad habits during the pandemic?