It’s Girl Scouts Day (3/12), a celebration that commemorates the day in 1912 that a woman named Juliette “Daisy” Gordon Low organized the first ever Girl Scout meeting in Savannah, Georgia. It’s an organization not just about selling delicious cookies, but to teach young ladies to become strong leaders that accomplish great things.

There are over three million active Girl Scouts in the US, so we thought we’d highlight some celebrities and public figures that grew up as Girl Scouts. 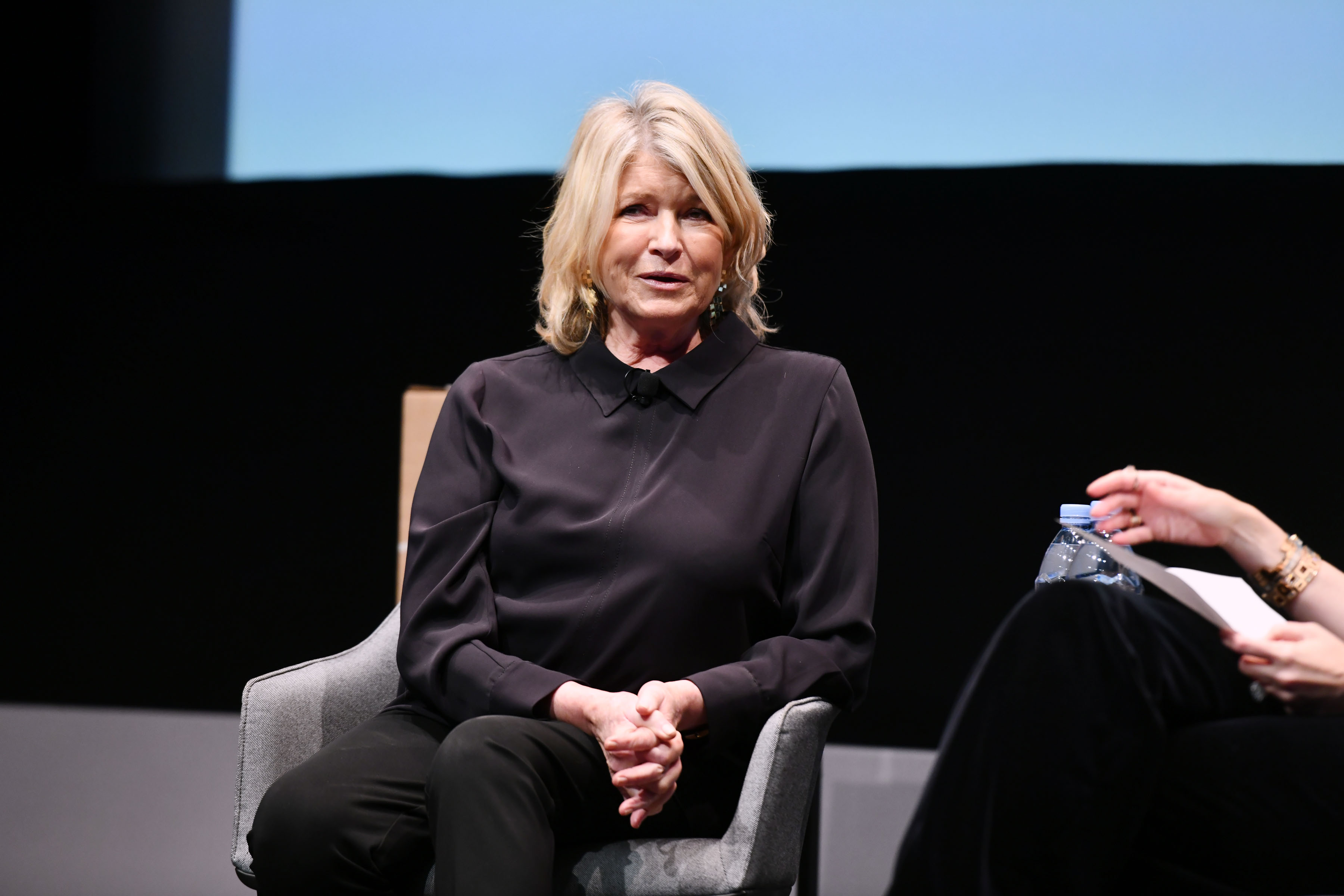 To celebrate the 100th anniversary of Girl Scouts USA, Stewart dedicated one of her television shows to honor the organization, with an entire studio audience composed of scouts and leaders. (Photo by Noam Galai/Getty Images for MPA – The Association of Magazine Media)