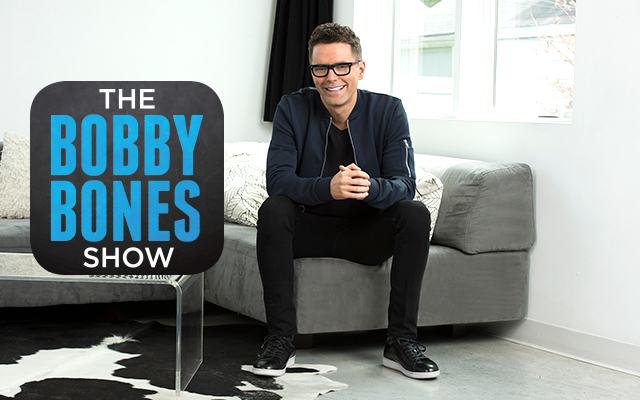 The Guys Confessed Where They Stand on Traditional Masculine Things

These Are the Most Romantic Songs According to Bobby Bones

Wake up with the Bobby Bones Show on 98.5 The Bull

Bobby Bones has been dubbed “the most powerful man in country music” by Forbes magazine, and he puts that star power to good use by supporting numerous charitable initiatives. He was elected to the Board of Directors for Musicians On Call in 2016, and has helped raise millions of dollars for many worthy causes, including nearly $8 million for St. Jude’s Children’s Hospital®.

Bones has appeared in both movies and on television, including Bandslam with Vanessa Hudgens, the TODAY show, The Talk on CBS, Fox & Friends, CNN, Live! with Kelly Ripa as a guest host, and Headline News and FOX Business’ Kennedy as a recurring guest.

Connect With Us Listen To Us On