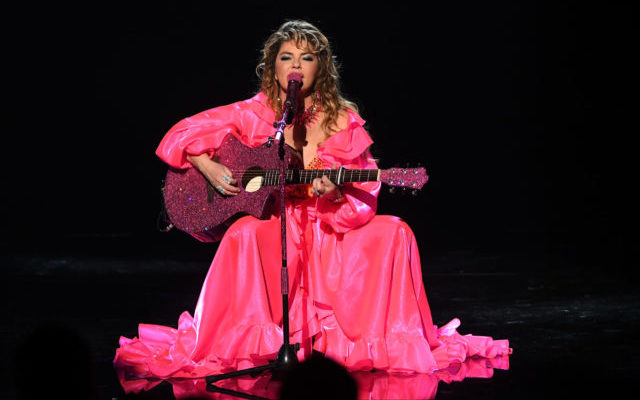 More Shania in Sin City? That does impress me much! On Thursday, Shania Twain announced that she’s adding 14 more shows to her residency at Las Vegas’ Planet Hollywood. “Just announced! I am extending my Let’s Go! Vegas residency at Zappos Theater with new shows August to December,” she tweeted Thursday. “I look forward to spending more time with you all.” Nash Country Daily notes that Shania will also serve as creative director on the upcoming performances, with tickets going on sale February 14 at 10 a.m. PT.