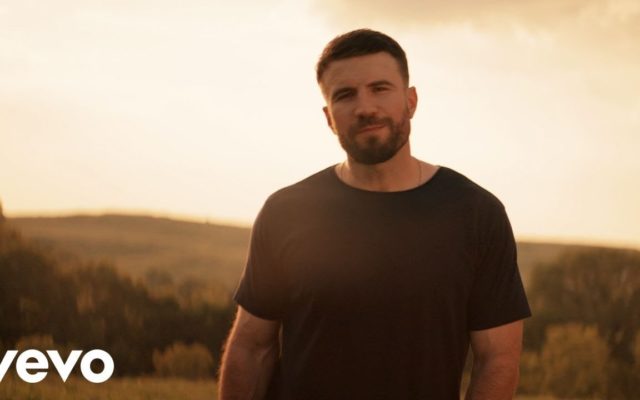 Recently, Sam Hunt’s wife, while pregnant, filed for divorce from Sam Hunt claiming that he cheated on her. Sam Hunt’s wife stated in legal documents stated “inappropriate marital behavior and adultery” and claimed Sam was “guilty of such cruel and inhuman treatment or conduct toward the spouse as renders cohabitation unsafe or improper” As soon as she filed, she quickly withdrew her claim and wanted the petition to be “voluntarily nonsuited without prejudice”. The judge has not signed off and dismissed the petition just yet. What’s your favorite song from Sam Hunt?