If you’ve been on the “hunt” for more Sam Hunt music, you’re in luck! The country stud announced Wednesday that he’ll be dropping a new single Thursday at 5 p.m. ET called “Kinfolks.”

In a statement, Hunt said, “When I think of ‘kinfolks’…I think of my family, but also I think of my people back home–beyond family. It’s my buddies who’ve been a part of my story from the beginning.” MusicRow notes that Hunt has been dropping hints for “Kinfolks” all week on his social media feeds. On Wednesday, he also tweeted a 30-second snippet of the upbeat ballad. Hunt’s also finishing up a new album that’s expected to arrive next year.

“The Goonies” Is Being Rebooted…Sort Of 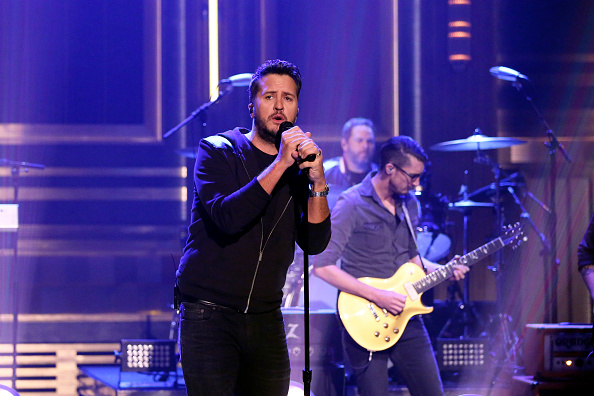