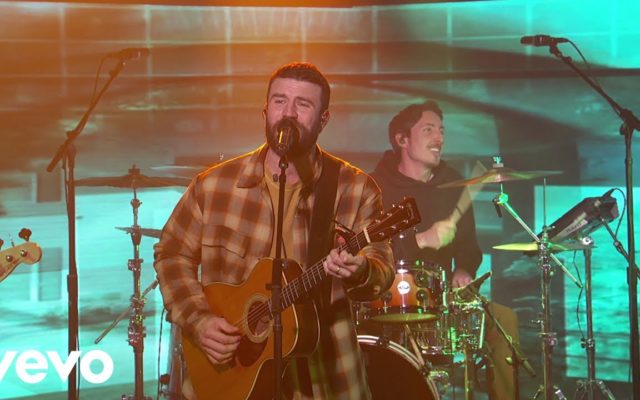 Sam Hunt’s got another #1 hit under his belt, as Nash Country Daily reports that “Kinfolks” has hit the top of the Billboard and Mediabase charts. The track, which Hunt co-wrote alongside frequent collaborators  Zach Crowell, Jerry Flowers and Josh Osborne, will appear on his April 3 LP Southside alongside previous #1 hit “Body Like a Back Road.”

Hunt has also shared two more cuts off the album, the top 20 hit “Downtown’s Dead” and his newest single, “Hard to Forget.”