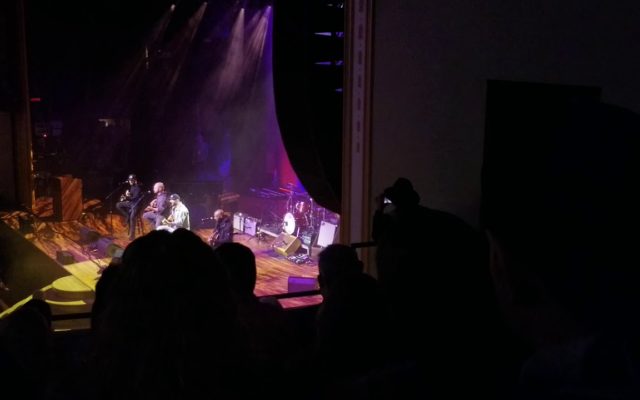 Sam Hunt took the stage at the Country Radio Seminar Thursday and debuted a new song about heartbreak called “2016.” Hunt performed the new tune, which will appear on his upcoming Southside album, at the historic Ryman Auditorium in downtown Nashville during a luncheon given by his label, Universal Music Group.

In the the traditional-style ballad, Hunt sings about the time he can’t get back due to a failed relationship. Hunt also informed the crowd that he recently filmed a new video, and also performed two more songs from the upcoming LP, “Sinning With You” and “Hard to Forget.”

The Southside album will drop on April 3.