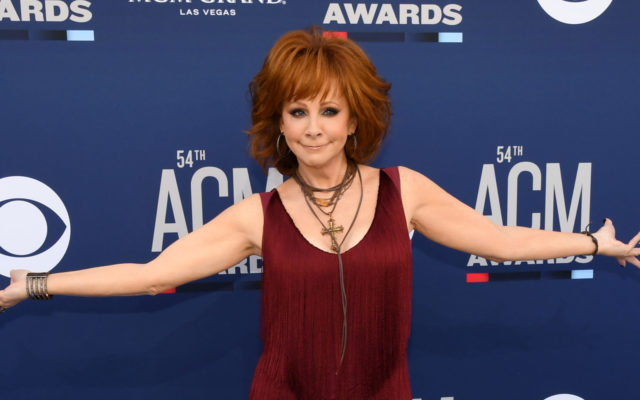 Reba McEntire isn’t taking sides when it comes to Kelly Clarkson and Brandon Blackstock’s divorce and that’s because she’s Brandon’s former stepmother and Kelly’s good friend.  McEntire was married to Blackstock’s father from 1989 to 2015 and she became Kelly’s stepmother-in-law when Clarkson and Blackstock married in 2013. Talking to Extra McEntire spoke on the breakup saying, “You know, I love them both, Brandon’s my stepson, Kelly’s my good friend… I am pulling for both of them. I hope they’re happy and healthy and pull through this. I pray everyone gives them the encouragement they can because they need it right now, both of them do. I love both of them with all my heart.” Clarkson spoke about McEntire on her daytime talk show calling the singer her “hero” and says Reba’s voice feels “nostalgic” to her.  “So thank you so much for listening to me vent as an artist. Thank you so much for comforting me on the phone through my tears, like a friend. And thank you for being a really rad grandma for my kids,” Kelly said.  Did a divorce put you in an awkward situation? Did you take sides or stay neutral?