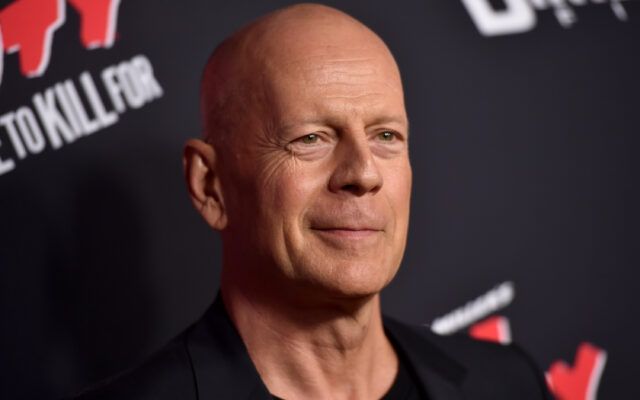 The Razzies – the annual awards show that ‘honors’ the worst movies of the year – is retracting its ‘award’ given to Bruce Willis, after the actor revealed he had been diagnosed with aphasia. Organizers said they would retract the award for “Worst Performance by Bruce Willis in 2021”, writing “If someone’s medical condition is a factor in their decision making and/or their performance, we acknowledge that it is not appropriate to give them a Razzie.” Aphasia is a brain disorder that affects a person’s ability to communicate or understand what others are saying.   Willis revealed his diagnosis and announced he would retire from acting earlier this week. Are the ‘Razzies’ in poor taste, or is it worthwhile to call out bad Hollywood movies?