Rare Friday the 13th Full Moon to Appear This Week

Look for something rare in the sky this Friday the 13th, as a full moon will appear throughout the US.  This year, the September full moon is called the Harvest Moon, because it’s the closest to the autumnal equinox.  If you’re on the East coast, the exact moment this full moon occurs is technically early Saturday the 14th at 12:33am.  But for the rest of America, it’ll fall on Friday the 13th.

Either way, the moon will be visible from Thursday night through Sunday morning.  It is very rare to have a full moon land on this perceptually unlucky day. In fact, there hasn’t been a nationwide Friday the 13th full moon since October of 2000 and it occur again until August of 2049.

But there is even more reason this 2019 Harvest Moon is extra special.

September’s full Moon is also a “Micro” moon because it nearly coincides with the Moon’s “apogee,” when its farthest from the Earth in its orbit.  While the full moon will appear about 14% smaller, the Farmer’s Almanac points out that to most it really won’t look all that different from a “typical” full Moon size.

So be extra careful this Friday, if you believe in superstitions. 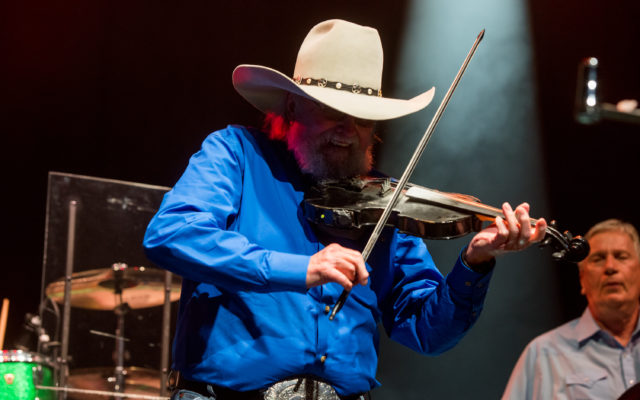