“Trooper Thompson just happened to be in the right place at the right time and witnessed the plane make an emergency landing,” Washington State Patrol spokeswoman Johnna Batiste said in a tweet.

The plane was having fuel system issues so the pilot, David Acklam, had to make a landing sooner than he intended. Luckily, the pilot is fine and no motorists were injured. If you watch till the end of the video, the plane even came to a stop at the red light so no traffic laws were broken! 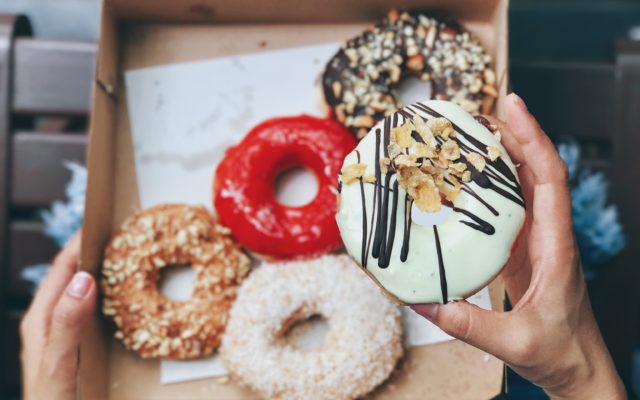