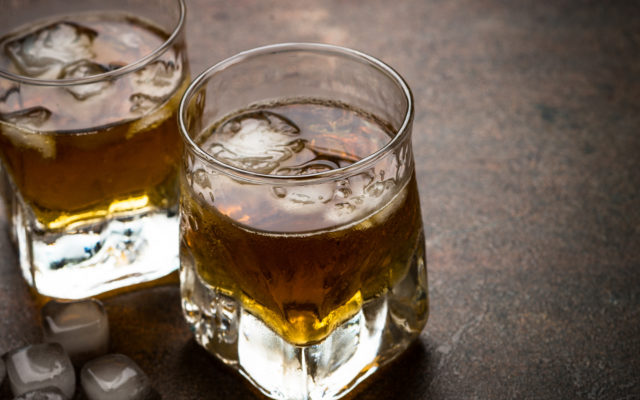 Peyton Manning, who owns a distillery in east Tennessee with tennis star Andy Roddick, is getting into the top-shelf bourbon biz with his brother, Eli.  The two NFL stars are launching a premium bourbon whiskey called Sweeten Coves Tennessee next Tuesday. The bourbon is inspired by Tennessee’s Sweeten Coves golf course where there’s a tradition of starting your round of golf by taking a shot of booze. 500 bottles will be released on Tuesday exclusively to Tennessee residents.  Another 14,000 bottles will be distributed worldwide.  Better save some coins for a bottle of the Manning-approved bourbon; it’ll cost ya $200 to grab one of the first 500 bottles. Have you tried any booze tied to a sports star or celebrity?