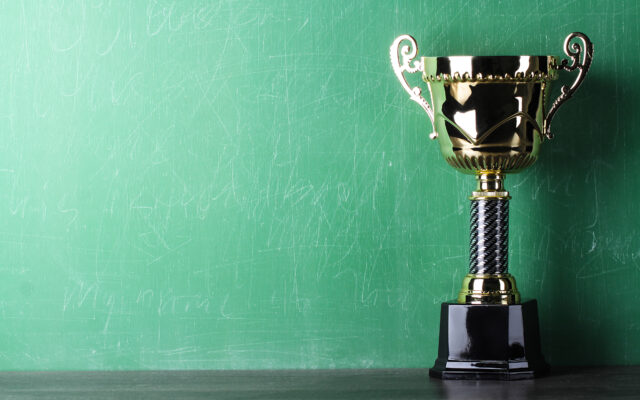 The People’s Choice Award winners were announced on Tuesday night (December 7) and the winners are… Dwayne Johnson took home Male Movie Star and Comedy Movie Star of 2021, Scarlett Johannson won for Female Movie Star of 2021, and her movie, Black Widow took home an award for Movie of 2021. In a twist, Kevin Hart won for Drama Movie of 2021. Selena Gomez won for Comedy TV Star of 2021, Lil Nas X won Male Artist of 2021 and Adele won Female Artist of the year, the Group of 2021 went to BTS with their song “Butter” taking Song of 2021.  Olivia Rodrigo’s album “Sour” won for Album of 2021 and she took home the award for the New Artist of 2021. Blake Shelton won Country Artist of 2021 and Bad Bunny was awarded the Latin Artist of 2021.  Keeping Up With The Kardashian’s won for Reality Show of 2021, Britney Spears won Best Social Media Star and Best Collaboration Song won for Kid LAROI and Justin Bieber’s “Stay.” Did someone get left out? Who do you think should’ve won a People’s Choice Award?