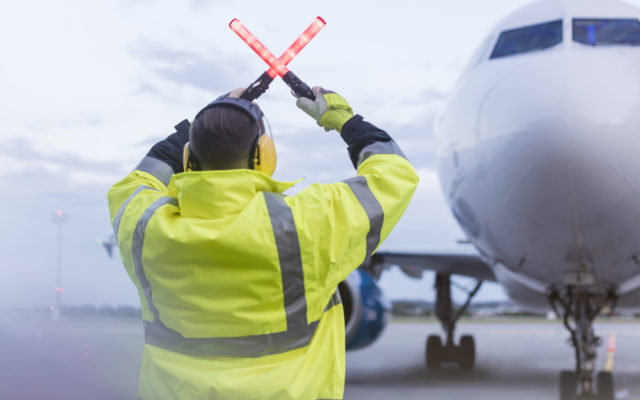 A 64-year-old French man was getting the ride of his life aboard a real-life fighter jet – right up until he hit the ejector seat button. In March of last year, the retiree got to ride along in a fighter jet as a surprise gift, but the high-speed ascent made him so nervous he gripped the seat for dear life – accidentally triggering the ejector seat and flying out of the plane. The man fell 2,500 seat but miraculously suffered only minor injuries when he landed in a nearby field.  Officials say it’s a ‘miracle’ that the pilot was not also ejected. Officials say the man had never flown on a military aircraft before and felt pressured into accepting the ride.  The French Air Force is now reviewing its procedures. Would you want to fly in a high-speed military jet?  What about something like skydiving?