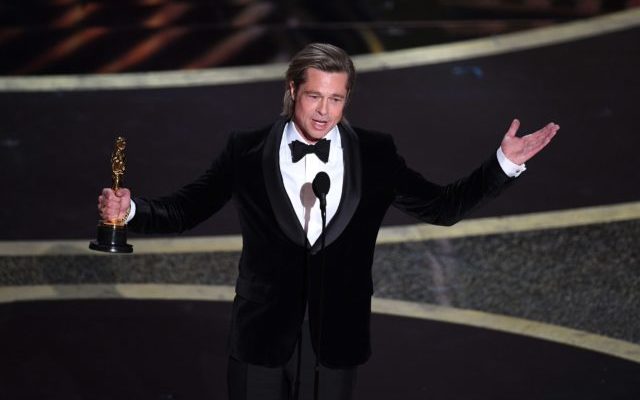 The Korean film Parasite made history Sunday at the 92nd Academy Awards, becoming the first non-English language film to win the prestigious Best Picture Oscar, writes The Hollywood Reporter. The film won four Oscars overall, including Best International Film, Best Original Screenplay and Best Director for Bong Joon Ho. As he accepted his director’s award, the Korean reached out to pay tribute to fellow nominees Martin Scorsese and Quentin Tarantino. Earlier, while accepting the Best International Feature award, Ho got a laugh from the crowd when he said, “I’m ready to drink tonight” through his interpreter.

There were no real surprises in the four major acting categories, as Brad Pitt won Best Supporting Actor for Once Upon a Time in Hollywood, and Laura Dern won supporting actress for Marriage Story. Renee Zellweger took him the Best Actress Oscar for Judy, while Joaquin Phoenix won the Best Actor Oscar for Joker. Elton John and Bernie Taupin won the Best Original Song for “(I’m Gonna) Love Me Again” from Rocketman, while Pixar picked up the Best Animated Feature Oscar for Toy Story 4.

Here is the complete winner’s list from the 92nd Annual Academy Awards: