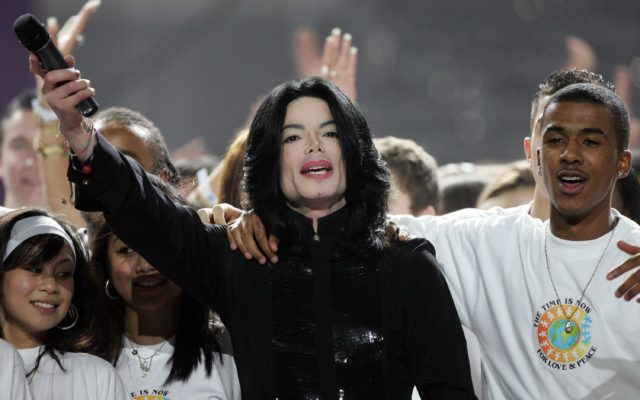 You can own a “one of a kind” piano signed by major artists, including Elton John and Michael Jackson.  Craig Manchester from Southport, United Kingdom is selling what he calls “a magic piano” that was built with signed materials from the Las Vegas Hall of Fame.  Manchester, who owns a piano store named Tesoro Nero, says the piano is a self-playing piano that he’s selling for over $56,000.  “The biggest autograph is from the late superstar Michael Jackson. Others include Elton John, Keith Urban, Missy Elliott, Brandon Flowers, and Monica. This is the only one in the world, and there will never be another piano like it,” said Manchester.  If you had the means, would you purchase this “magic piano?”