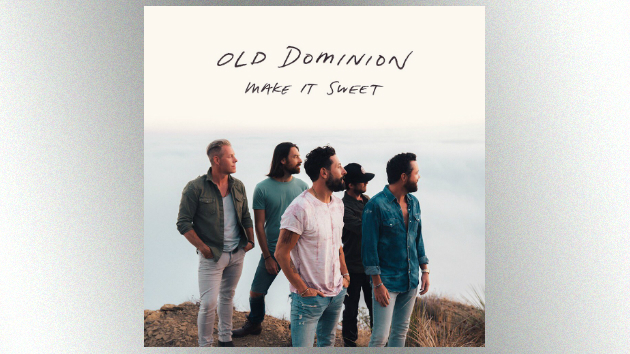 Old Dominion announced their new single “Some People Do,” from their self-titled third album on Monday. The song was co-written by frontman Matthew Ramsey with Thomas Rhett, Shane McAnally and Jesse Frasure. Ramsey wrote about the song on the band’s Instagram account, saying, “It’s a breaking-point kind of song. I think inherently we’re all good people and want to be good people, but no matter who you are, sometimes you hurt the ones you love,” Matthew says on Instagram. “It’s about that desire to be the best person you can be for those people.” Rhett also chimed in on his Instagram page, saying the song is “probably one of my favorite songs I’ve ever been a part of writing.”

The new single follows the band’s smash hit single “One Man Band,” which has already hit #1 on the country charts and is the band’s biggest song to date, and has been certified Platinum by the RIAA. The band will soon set out on the U.S. leg of the We Are Old Dominion tour, along with Dustin Lynch and Carly Pearce. Later this week they will hit the road in Canada with Mitchell Tenpenny and Meghan Patrick.