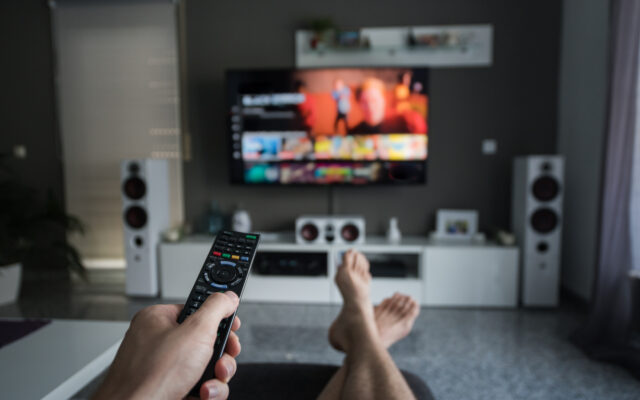 A young man is browsing through television channels with a remote control.

Netflix has decided to keep its binge-watching model. Depending on your viewing schedule you either love this or hate this. Due to social media giving out spoilers before people had a chance to watch a series, there was talk of doing away with this model and releasing it in parts. In a letter to shareholders, Netflix used examples like Squid Games and Jeffrey Dahmer to show how well the current model works and has no plans to change it. Have you ever stayed home from work or school to binge a Netflix series? Which one?