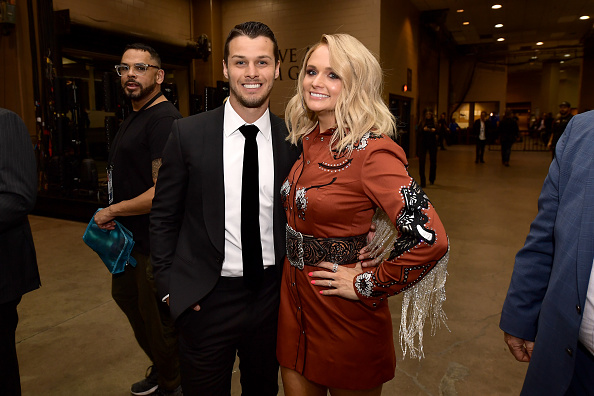 New York City has lost a hot cop, while Miranda Lambert has gained a security-guard spouse. FOX News reported this past weekend that Brendan McLoughlin has officially retired from the NYPD just over a year after tying the knot with Lambert. “His current duty status is retired,” says Sergeant Jessica McRorie, an NYPD spokesperson. Meanwhile, fans who’ve recently attended the 36-year-old Lambert’s live shows say they’ve seen McLoughlin helping to run her meet-and-greet events. “Brendan was one of the security guys checking fans and when it was your turn, it was actually Brendan asking if fans had anything they wanted Miranda to sign,” a concertgoer claims. “Brendan was overheard telling one fan, ‘Have her sign your boot!’”

Prior to his retirement, McLoughlin had taken a months-long absence from the NYPD starting last summer.