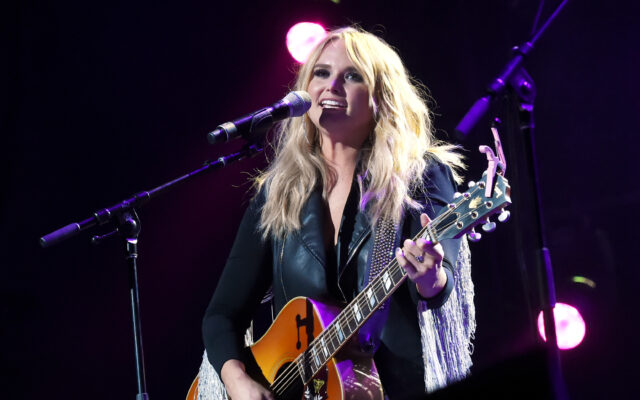 Miranda Lambert recently announced that she has a new cookbook on the way called Y’all Eat Yet? Welcome to the Pretty B**chin’ Kitchen. Lambert said, “This is something I never thought I’d say, but … I’m releasing a book!!! Y’all Eat Yet? is a collection of recipes and stories from my pretty b**chin’ kitchen to yours.” She continued, “I was blessed to be raised by two generations of hell-raising, hard-working women who knew how to make people feel good. This is a look into our lives and the food we’ve made along the way.” Each recipe is from a special woman from her life that inspired her love for southern cuisines. Which celebrity do you think has dropped the best cookbook? Which recipe is your favorite from that celebrity?