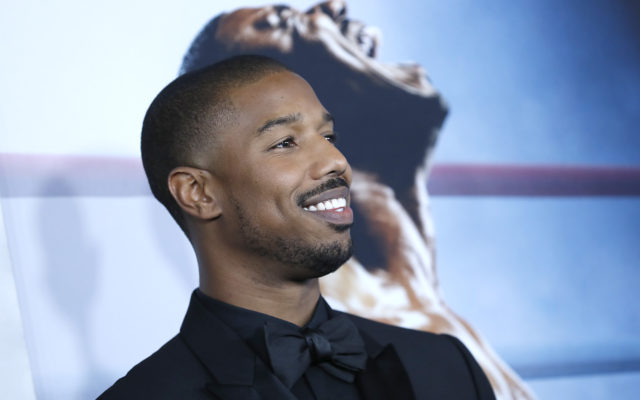 Congratulations to Michael B. Jordan for being named People Magazine’s Sexiest Man Alive of 2020.  The honor comes seven years after being named the magazine’s “Ones To Watch” in 2013. From his debut in Fruitvale Station to chiseling his body for roles in Creed and Black Panther, Michael B. Jordan quickly rose to A-List status.  Celebrating his new honor will be the women in Jordan’s life, he says the women in his family, “are definitely proud of this one.” Do you think Michael B. Jordan is the sexiest man alive? Who do you believe should also share the honor?

More about:
Michael B. Jordan
People