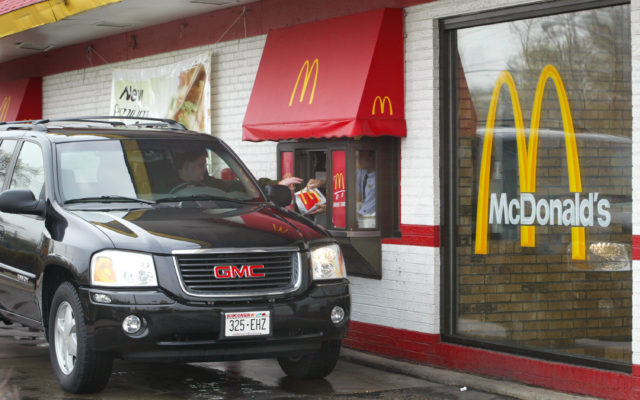 If you were a fan of the McDonald’s Szechuan sauce, there’s good news.  Later this month, McDonald’s will be releasing Szechaun sauce for only the third time in 24 years.  In a press release, McDonald’s announced that the sauce will only be available for a “limited time.”  If you want to get a taste of the sauce, starting March 31 you have to order it on the McDonald’s app. Are you a fan of Szechuan sauce?