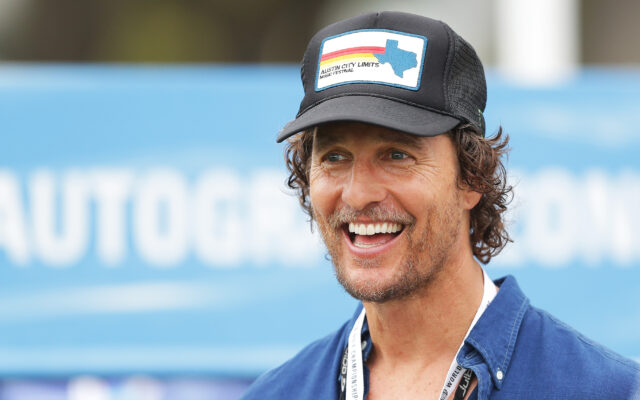 Matthew McConaughey posted a video on Sunday saying he has decided not to run for governor of Texas. He said he did explore the option but has decided to focus on the private sector. He said, as a simple kid born in the little town of Uvalde, Texas, it never occurred to me that I would one day be considered for political leadership. It is a humbling and inspiring path to ponder. It is also a path that I’m choosing not to take at this moment. Do you think Matthew could have won?