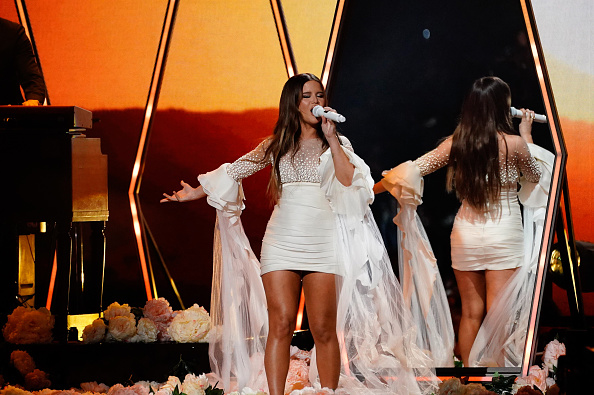 Maren Morris fans will surely want to RSVP for her newly announced RSVP: The Tour, kicking off in Boston on June 5. The country star, who’s currently eight months pregnant, will then hit such cities as Cleveland, Kansas City, Indianapolis, Raleigh, Charlotte, Montreal, and San Diego before wrapping things up on October 17 with a show in L.A. She’ll be joined on various stops by James Arthur, Caitlyn Smith and husband Ryan Hurd.

Tix + VIP on sale next Friday. Get access to the presale by signing up for my fan club at my bio link. My Europe/UK/AUS/NZ babes, 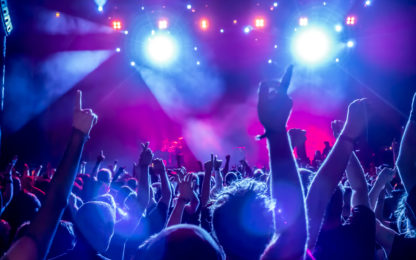