Courtesy of The Recording AcademyMaren Morris and Little Big Town are both set to sing on this Sunday’s Grammys.

“Couldn’t be more excited…” LBT tweeted, as both acts confirmed their performances on their socials.

Couldn’t be more excited – performing on the #Grammys Feb 10. Don’t Miss it pic.twitter.com/wcNijrS6uY

So far, we don’t know what either will sing. LBT is nominated for Best Country Duo/Group Performance for “When Someone Stops Loving You,” but Maren could take home five trophies for three different songs.

You can tune in to catch all the performances Sunday starting at 8 p.m. ET on CBS.

Both Dan + Shay and Kacey Musgraves have already been announced as performers.

Ryan Reynolds And Will Ferrell Are Singing Together On Tik Tok 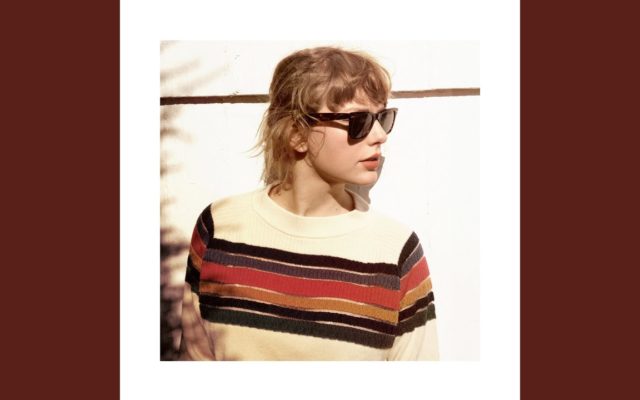