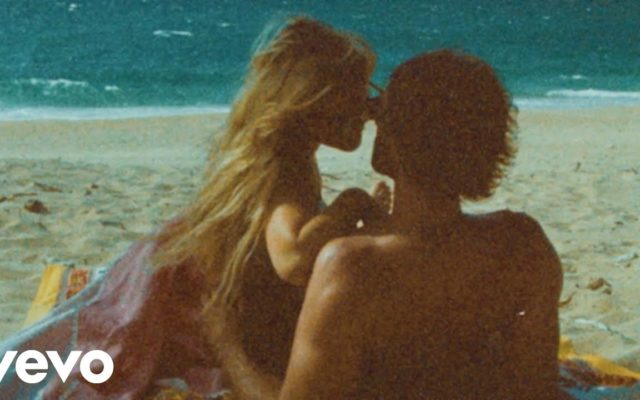 Maren Morris is on a roll! The country superstar’s album Girl was just certified Gold by the RIAA. The honor comes right after her single “The Bones” became the #1 song on country radio for consecutive weeks, the first solo female country artist to accomplish that feat since 2012. Additionally, Morris landed the most nominations for the 2020 ACM Awards with five, including Female Artist of the Year and Album of the Year.

Morris will launch her RSVP: The Tour in June.