James Michael Grimes was on a cruise ship with 18 family members and it was off to a great start for Thanksgiving. They were listening to live music and they had an air guitar contest that he won…the prize was a free drink. A little while later the last thing he remembered was going to restroom and then he woke up…overboard… in the Gulf of Mexico.

A passing cargo ship spotted him and he was rescued after treading water for 20 hours. Not sure how he fell overboard but he didn’t break anything and had not a cut on him. He suffered from mild hypothermia, shock and fatigue but otherwise ok. 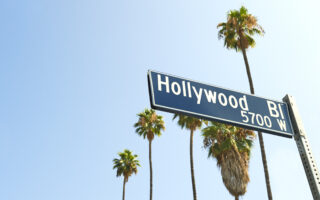