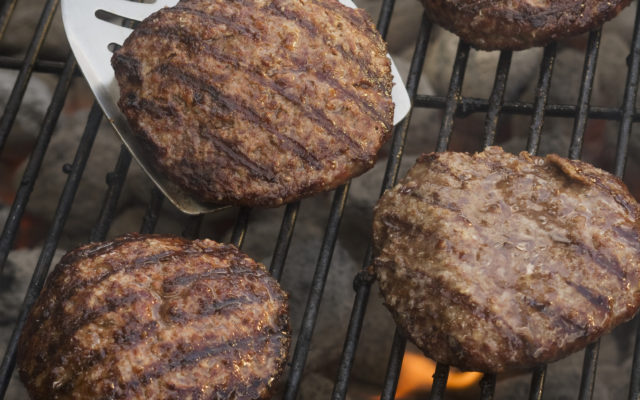 A British man celebrated his 40th birthday by eating a Big Mac – one he’d buried in his yard more than a year ago. Back in November of 2018, Matt Nadin bought a full Big Mac meal with fries and a chocolate shake, then placed it in a Tupperware container and buried it in the yard. 14 months later, Nadin dug up the meal, which was covered in mold, then returned to the same McDonald’s restaurant to eat it.   Why?  For the fun of it – and YouTube views, of course.  Nadin says he’s done ‘weird food challenges’ since college and that while the year-old meal was pretty gross, it wasn’t as bad as he expected. What’s the grossest thing you’ve ever eaten?