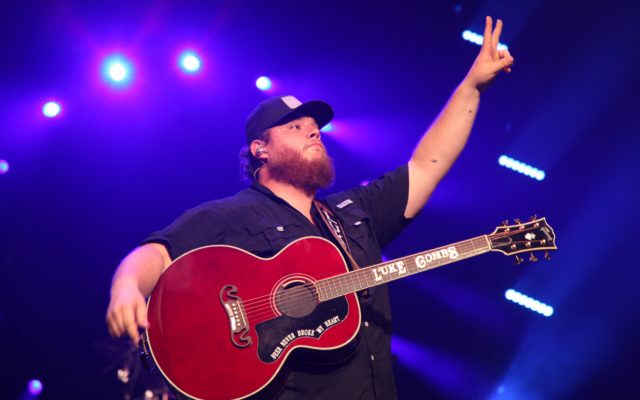 Luke Combs has quickly risen to the top of the country charts and with all of that success comes money.  But what is Luke Combs doing with his new found fortune?  We asked and this is what he said.

I got a house, which is great. That to me was most important, I think. You know I’m kind of a saver in that sense, like I’m definitely not a guy that’s out buying anything and everything. It’s kind of like the same thing with the songs, it’s like I’d rather have more in the tank in case I need it than just go out and get everything I want. I got a nice truck a number of years ago, after “Hurricane” came out. Before I had signed with Sony even I had saved enough money to pay for that in cash. I have bought everything cash. I bought my house cash, all the vehicles that I own I just- I’m a big believer in not being in debt to anybody. I mean I like watches, is my thing. That’s the only thing that I’ve splurged on, really whatsoever.

And of course, furniture for the house, which is kind of a must I guess… no crazy $50,000 artwork or anything like that. Just pretty basic stuff, a nice couch. I’ll tell you what, Restoration Hardware hits pretty hard. I’ll tell you if you’ve ever been in that place, you do not want to go back when you’ve bought something from there. It is unbelievable how much a couch can cost these days. I would’ve never expected it, for sure.