Tonight, Luke Bryan kicks off the final four shows on his Proud to Be Right Here Tour. And as much as he’s enjoying being back on the road, the reigning ACM Entertainer of the Year is looking ahead to a time when he won’t be hitting it quite so hard, as he steps back to spend more time with his sons, 13-year-old Bo and 11-year-old Tate.

“And I think as my boys get a little older and really start being in varsity sports and stuff,” he continues, “I’m gonna really have to take some tangible, you know, [time off, and] back the afterburners off. And certainly, I’m prepared for that.”

For now, Luke heads to Fresno and San Bernardino, California on Friday and Saturday, before wrapping the trek on October 28 in Brandon, Mississippi.

“But then, you know, things will certainly have to naturally slow down,” he points out.

There’s not much slowing down in the near future, however. Luke plays Florida’s Tortuga Music Festival in November before hosting his popular Crash My Playa getaway vacation in Mexico in January. In February, he heads to Sin City to kick off his Vegas residency.

Meanwhile, Luke’s just released “Up,” on the heels of his latest #1, “Waves.”

Raymundo Was Rejected For a Selfie With A Famous Actress

Netflix To Change How It Rates Shows 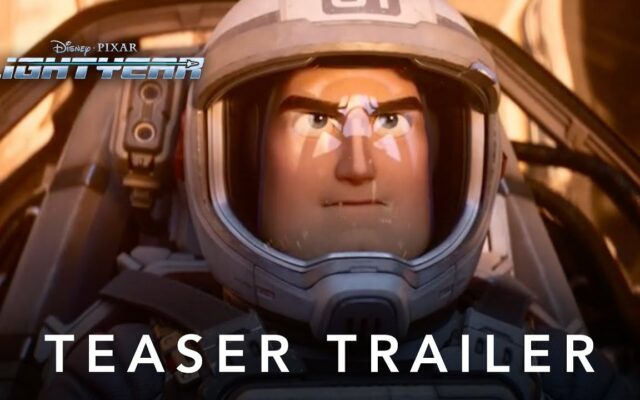