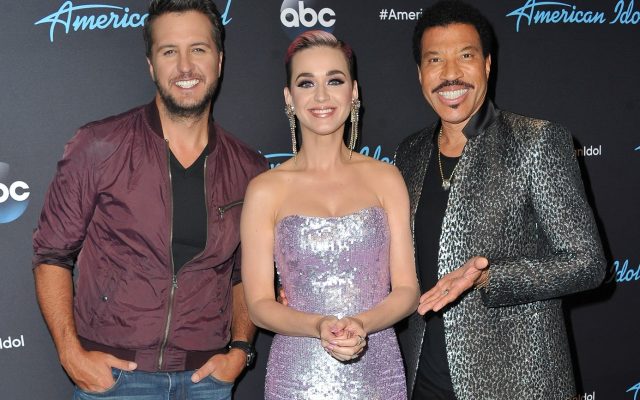 Is it flirting or are they just really good friends? According to close sources of “American Idol”, judges Luke Bryan and Katy Perry, seem to be quite flirty with one another. The source states “they do flirt and kid each other and it’s obvious there’s chemistry there”. Additionally, the source added that people on the set all the time say “if only they were single” and “if they were single, they’d make a great couple”. The co-judges are both in committed relationships. Perry is engaged to Orlando Bloom and Bryan has been married to his wife for over a decade. Do you think there is a little bit of flirting going on between Perry and Bryan? Are you extremely friendly with someone but others accuse you of flirting?