With the CMA festival being canceled due to the coronavirus, CMA celebrated 15 years of CMA fests with a four-night concert special, CMA Best of Fest.  One special collaboration happened during the special that surely had fans jumping up and down in their living rooms. Luke Bryan and Darius Rucker performed John Mellencamp’s “Small Town” at Nashville’s Nissan Stadium. Bryan and Rucker, who were socially distancing, were backed by their bands while they each sang a line from the song before coming together on the chorus.  The Monday night performance (July 13) was one of over 28 performances that were recorded to be played back later on ABC. Bryan also served as host for the show.  Did you see CMA Best of Fest? What did you think of Luke Bryan and Darius Rucker’s performance of “Small Town?” 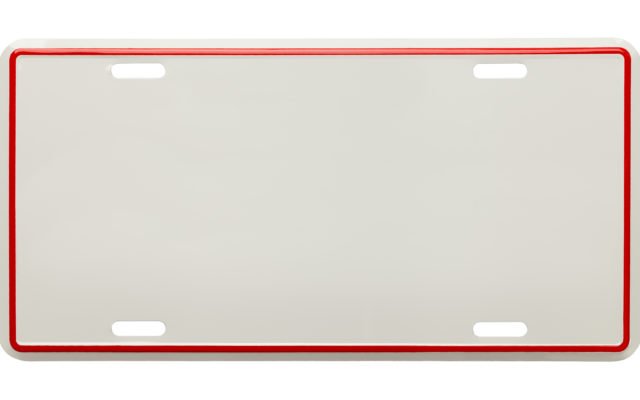