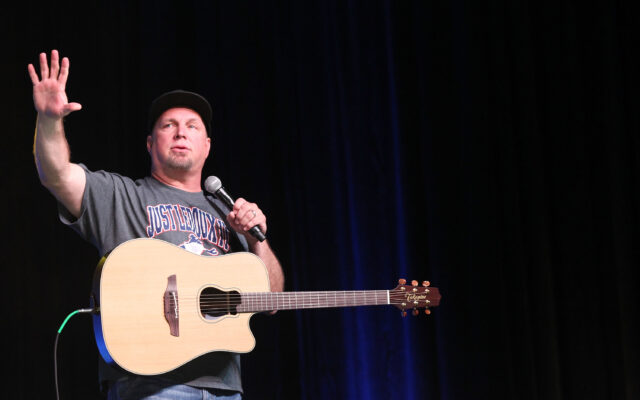 Kenny Loggins’ new memoir, Still Alright: A Memoir covers his music, drug use, and even his lawsuit against Garth Brooks.  Kenny Loggins and Guy Thomas sued Garth Brooks for ripping off “Standing Outside The Fire.” “Conviction of the Heart” was the lead single from Loggins’ 1991 album Leap Of Faith.  In 1993, Garth Brooks released “Standing Outside the Fire” from his In Pieces album, which sounds similar to the Loggins hit. Loggins ended up suing Brooks over the song for $5 million.  The judge called both parties into his chambers where both artists agreed to a settlement, although Garth has always said there was no infringement. Loggins added that he hadn’t seen him since: “Afterward, he said publicly something like, ‘Sometimes. you just have to pay to get people off your back.’ I let that one go. I haven’t seen him since.” Do you think Kenny Loggins’ “Conviction of the Heart,” and Garth’s “Standing Outside The Fire” sound the same?