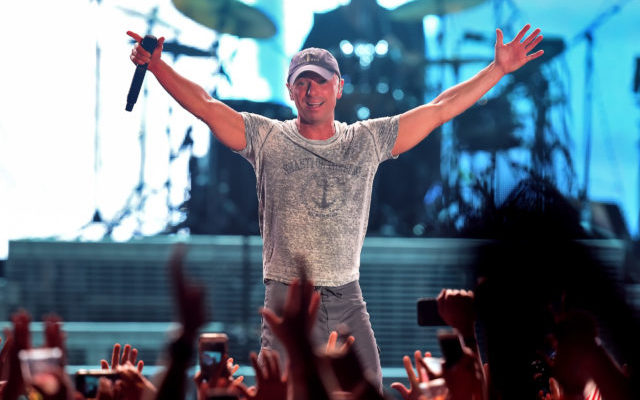 “This song says everything about how we put off living our lives because there’s other stuff to do,” Chesney tweeted Thursday along with a snippet of the track. “Only thing is, that’s how you miss what matters! It’s what’s right here if you’ll bother to dial in and really feel it.” He added in a statement, “This song kind of blew my mind. The chorus is everything I feel about my time onstage with No Shoes Nation…the rush of it absolutely being the best place, best moment in the entire world. There’s no rush like it.”

The track, co-written by Craig Wiseman, David Garcia and David Lee Murphy, will also reportedly appear on Chesney’s next album, which is expected to drop this spring.