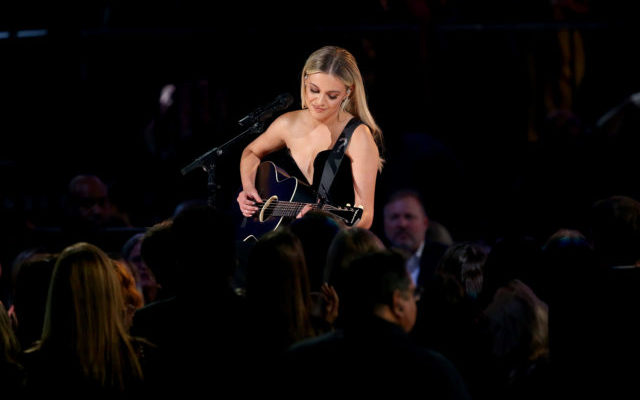 Production on CBS’ musical game show, “Superfan,” will start Friday, and Kelsea Ballerini has joined the cast.  Pitbull, LL Cool J, Gloria Estefan, Shania Twain, and Little Big Town round out the cast.  Contestants must prove they are the artist’s biggest fans, by competing in the multi-round game. Artists choose one superfan for a once-in-a-lifetime prize. A date for the premiere has not been announced.  Who are you a superfan of?