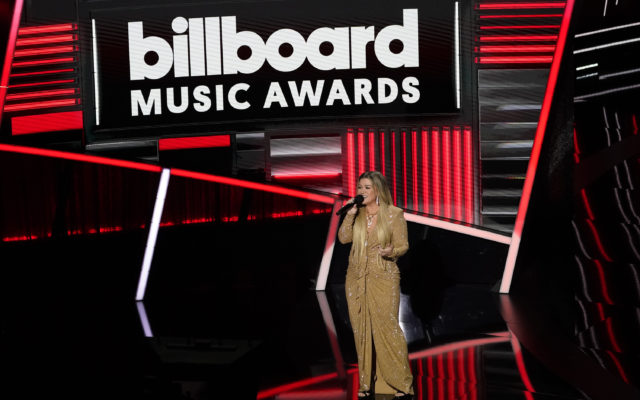 Kelly Clarkson has a new Christmas special that will coincide with her new album When Christmas Comes Around. “Kelly Clarkson Presents: When Christmas Comes Around” is a star-studded special that will ring in the holidays. Brett Eldredge, Ariana Grande, Jay Leno, Melissa McCarthy, Leslie Odom Jr., and Amy Poehler will all join Kelly as she celebrates the season.  Santa will come through to help change the lives of everyday heroes and Kelly will team with Ariana Grande for a debut of their new holiday song, “Santa, Can’t You Hear Me.” What do you think of Kelly’s new song, “Christmas Isn’t Canceled (Just You)?”