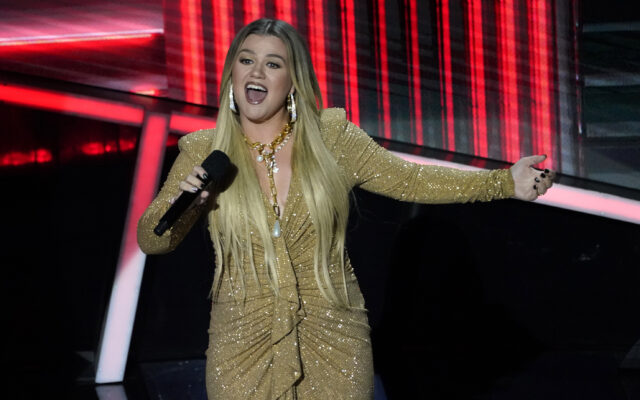 Tonight Kelly Clarkson and Selena Gomez will give out awards at tonight’s (September 12) 74th Annual Emmy Awards, which will be live-streamed from the Microsoft Theater in Los Angeles at 5p (PT) /8p (ET). Kenan Thompson, who is the host of Saturday Night Live, will run the event. Succession has the most nominations with 25, and last year’s comedy winner, Ted Lasso, follows with 20.  The White Lotus also scored 20 nods, while Hacks and Only Murders in the Building earned 17 apiece — despite star Selena Gomez not receiving a nomination. Who do you expect to pick up an Emmy tonight?