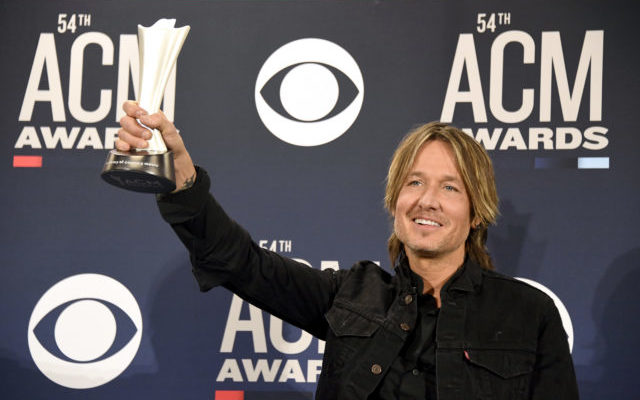 With the 2020 ACM Award nominations set to be announced Thursday morning, country A-lister Keith Urban dropped some big news: He’s hosting this year’s ceremony! “I will be hosting the ACMs this year live from Las Vegas, Sunday, April 5 on CBS. So looking forward to it.”

But wait, there’s more! Urban also revealed, “We have brand-new music coming out today, finally. This song is called ‘God Whispered Your Name.’ It’s brand new, part of a whole bunch of new music that is coming out very soon.”

This year’s ACM nominees will be announced later in the morning on Thursday.