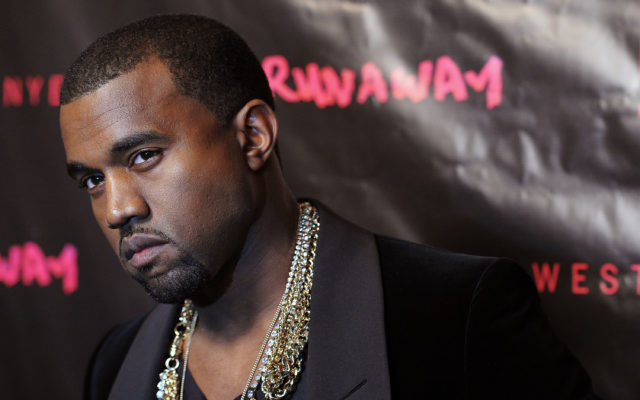 Contrary to reports earlier this week, it looks like Kanye West is continuing his run for president. TMZ reports that West has filed new Federal Election documents. The Statement of Candidacy shows that West has spent more than $5,000 on campaign-related expenses.  His residence is listed as Cody, Wyoming where he and Kim Kardashian West own a ranch. His political committee is Kanye 2020 and his party is the Birthday party or BDY.  TMZ says these papers were filed early Thursday morning. West also filed documents to get him on the ballot in the state of Oklahoma. Well, here we go again. Do you expect him to stay in for real or drop out at some point?