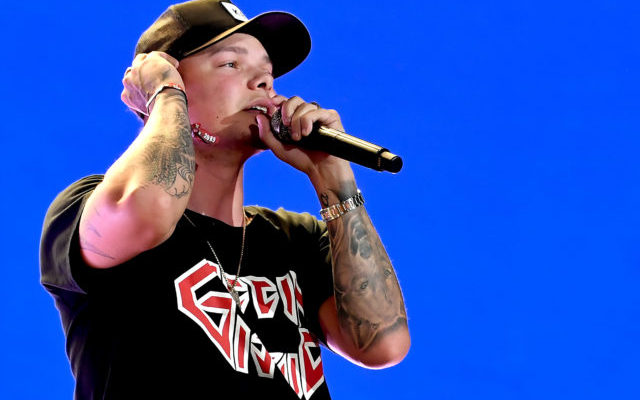 Kane Brown will hope to do “One Thing Right” (shoot!) when he plays in next weekend’s NBA All-Star Celebrity Game. “LET’S GO,” the 26-year-old country singer tweeted this week alongside the lineups for the February 14 event.

Brown will play on the team coached by ESPN’s Michael Wilbon, while his teammates include fellow artists Common, Bad Bunny and Jon Batiste, plus celebs like comedian Hannibal Buress, SNL player Alex Moffat, celebrity chef Jose Andres (?!?), and retired NBA player Quentin Richardson. They’ll take on Stephen A. Smith’s team, which includes Chance the Rapper, Quavo and Lil Rey Howery. The game takes place in Chicago and tips off at 7 p.m. ET on February 14 on ESPN.