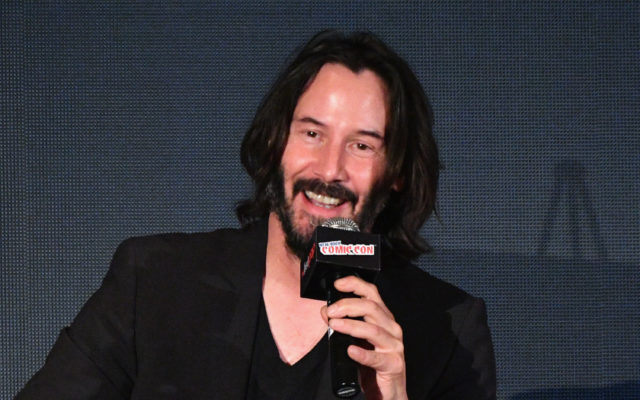 Fans who were hyped about seeing back to back movies featuring Keanu Reeves on May 21, 2021 will possibly have to prepare themselves for a double dose of The Matrix 4 instead.

Previous to the Coronavirus, Reeves was set to star in both John Wick 4 and The Matrix 4, which would release on the same day in 2021. Now with productions stalled and no idea of when they will resume a lot of studios and directors are waiting to see how the virus will play out before committing to release dates.

“I mean, Matrix was only four weeks in when this all happened. So, Keanu’s gotta go finish his commitment up on The Matrix, which is a big deal and which I think will probably take him until the end of the year.” says John Wick 4 director Chad Stahelski.

There hasn’t been much information regarding John Wick 4, however, we do know Carrie-Anne Moss, who played Neo’s girlfriend, Trinity, will join the fourth installment of The Matrix along with Jada Pinkentt-Smith who played Niobe.

Which movie series is better? John Wick or The Matrix?

Paris Hilton Is Getting Her Own Cooking Show On Netflix

Opry’s “Next Girl” Carly Pearce has her dress picked out, with some surprises up her bedazzled sleeve